Stone is an Ancient Parish and a market town in the county of Staffordshire.

The Parliamentary Gazetteer of England and Wales 1851

Stone, a parish and market-town in the south division of the hund. of Pirehill, union of Stone, county of Stafford; 7 miles north-north-west of Stafford, intersected by the river Trent, and the Grand Trunk canal, and about 3 miles east of the Grand Junction railway. The parish includes the liberties of Beech, Hilderstone, Kibbestone, Normicott, and Stone. Acres 20,030. Houses 1,467. A. P. £31,756. Pop., in 1801, 2,843; in 1831, 7,808. Living, a perpetual curacy in the archd. of Stafford and dio. of Lichfield; certified at £4 13s.; gross income £224. Tithes commuted in 1798 and 1808. Patron, the Lord-chancellor. Christ-church is a perpetual curacy, in the patronage of the Rev. C. Simeon’s trustees. See also articles Fulford and Hilderstone. Here are an Independent church, formed in 1787; and places of worship for the Wesleyan Methodists, and those of the New Connexion. “Wolphere, the first Christian king of Mercia,” says Bishop Tanner, “founded here a college of secular canons, about A.D. 670, in honour of his two sons, Wolfadus and Rufinus, whom he had, before his conversion, barbarously murdered with his own hands, at or near this place. The canons being dispersed during the Danish wars about the time of the Conquest, some few nuns seem to hava been in possession of this place, who, by the means of Robert de Stafford, were changed, temp. Hen. I , into a convent of regular canons from Kenelworth, to which house this priory was a cell till about the year 1260, when another lord, Robert Stafford, got it freed from any subjection to Kenelworth save only the right of patronage and a yearly provision. The Black canons of Stone were endowed, 26° Hen. VIII., with £120 per annum, or, after deductions, with clear, £119 14s. 11d. ob. as in Speed.” There are 17 daily, 3 day and boarding, and 3 Sunday, schools in this parish. Charities, in 1824, £173 3s. 9d. per annum, part of which was applied in education. Poor rates, in 1838, £2,460 5s. A work house has been erected here for the union of Stone. The Stone poor-law union comprehends 10 parishes, embracing an area of 119 square miles; with a population returned, in 1831, at 17,871. Expenditure on the poor of this district, in 1840, £5,503 13s. The town is of great antiquity. It consists chiefly of one long street, with smaller ones diverging from it. It is well-built, paved, and abundantly supplied with water. In the suburbs, especially on the Lichfield, Newcastle, and Lane-end, roads, numerous handsome houses have been erected. The principal manufacture is that of shoes; and on a stream which falls Into the Trent are several corn-mills. There are also in the town two extensive breweries, commodious wharfs, and the principal office of the company of proprietors of the Grand Trunk canal. The market-day is on Tuesday; and fairs for cattle are held on Shrove Tuesday, Tuesday following Mid-Lent, Whit-Tuesday, August 5th, and September 30th. A cheese fair has recently been established: the first was held on November 3d, 1840. Here is a branch of the Manchester and Liverpool district bank. The Stone savings’ bank, instituted in 1818, occupies a handsome building at the head of High-street. Races take place annually in October, and continue for two days. Assemblies are occasionally held in the town. Stone was the birth-place of the celebrated Earl St. Vincent. In abbey-court, where the priory stood, fragments of the monastic buildings are still visible. On Stonefield, a large district on the north side of the town, the duke of Cumberland drew up his army, in 1745, when in pursuit of Prince Charles.

Source: The Parliamentary Gazetteer of England and Wales; A Fullarton & Co. Glasgow; 1851.

Darlaston, a township, in the parish and union of Stone, S. division of the hundred of Pirehill, N. division of the county of Stafford, 2 miles (N. W.) from Stone; containing 222 inhabitants. This place is of great antiquity, and according to tradition was the seat of Wulphere, King of Mercia, who put his two sons to death for embracing Christianity: on the summit of a hill at Berrybank were formerly the ruins of a large castle, fortified with a double vallum and intrenchments (still remaining) about 250 yards in diameter, said to have been his residence; and in the vicinity is a barrow, in which he is supposed to have been interred.

England and Wales, National Index of Wills and Administrations, 1858-1957 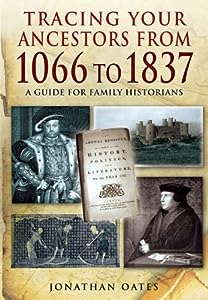 Tracing Your Ancestors from 1066 to 1837: A Guide for Family Historians

(95)
£12.99 £10.28 (as of May 25, 2020 - More infoProduct prices and availability are accurate as of the date/time indicated and are subject to change. Any price and availability information displayed on [relevant Amazon Site(s), as applicable] at the time of purchase will apply to the purchase of this product.)

£3.99 (as of May 26, 2020 - More infoProduct prices and availability are accurate as of the date/time indicated and are subject to change. Any price and availability information displayed on [relevant Amazon Site(s), as applicable] at the time of purchase will apply to the purchase of this product.) 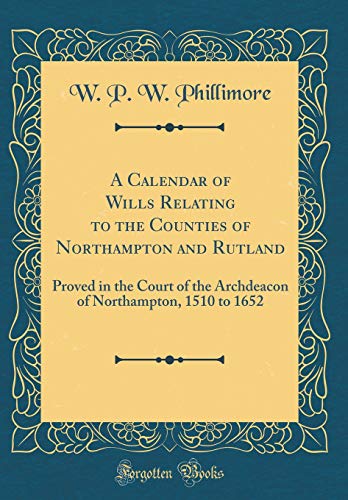 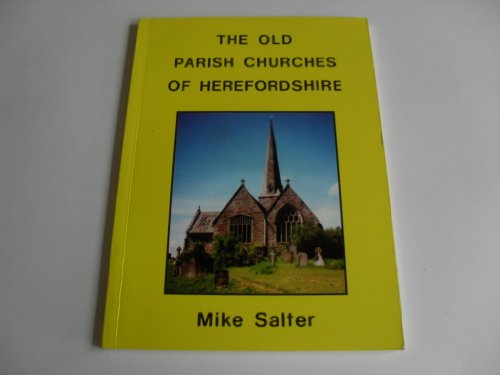 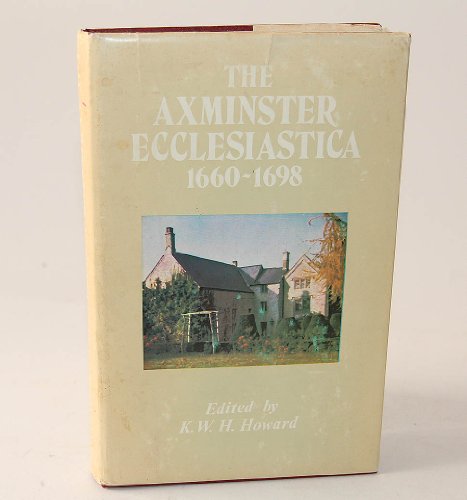 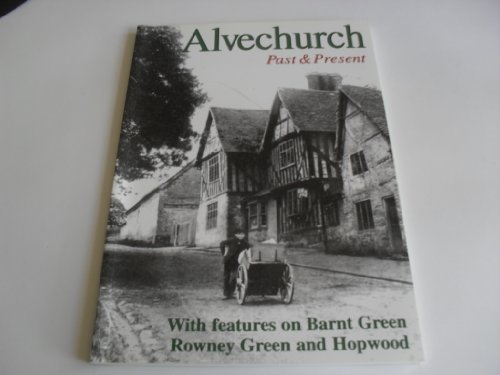